Why Are Secondary Students Missing so Much School? 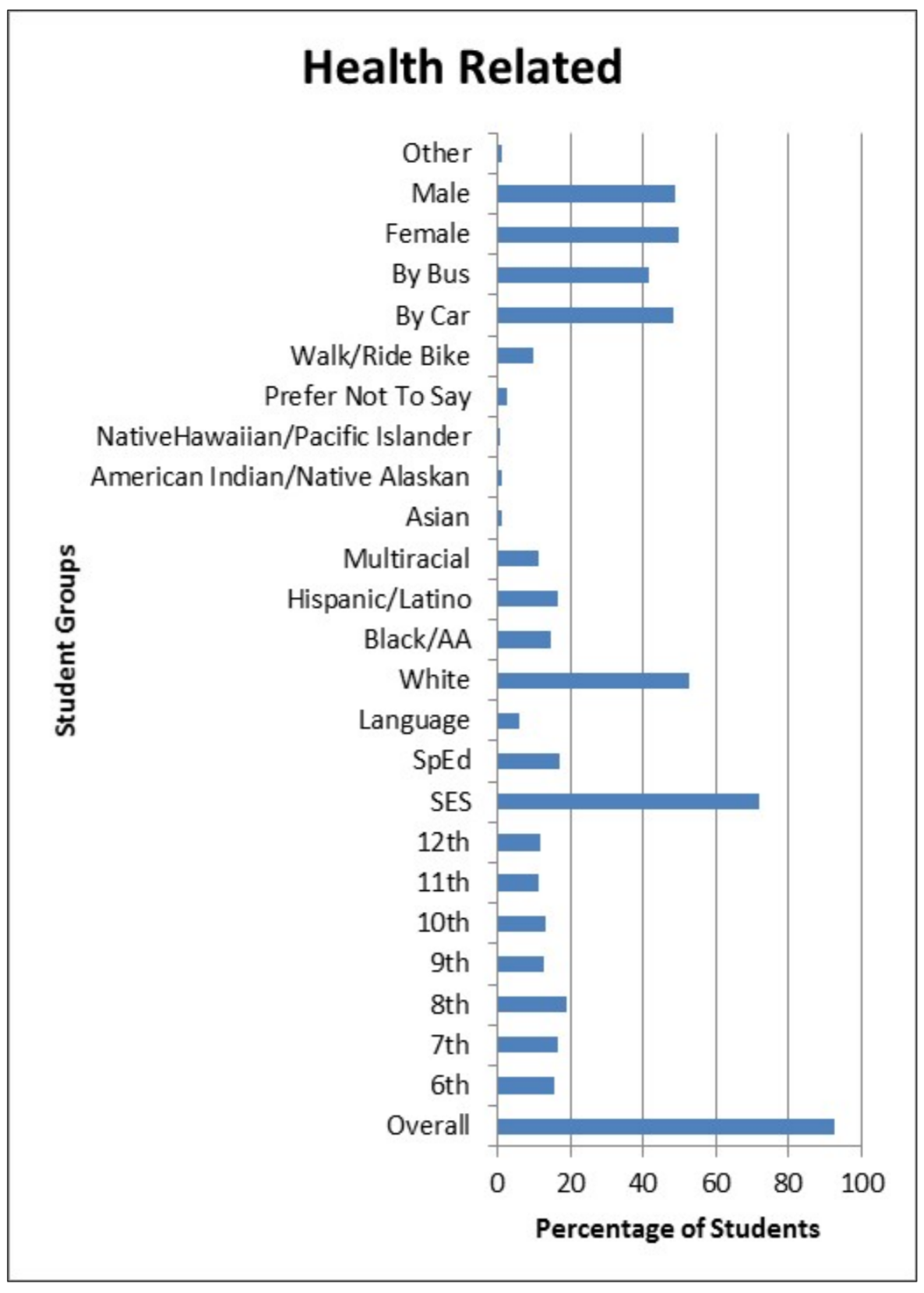 A new survey by researchers shows that secondary students don’t really know how many days they miss from school each year, or how their absence rate compares with their peers. When asked why they missed school, the students in grades 6-12 named health, transportation and personal stress-related issues as the top three reasons they don’t come to class.

The survey, Reasons for Chronic Absenteeism Among Secondary Students, by Amber Humm Brundage and Jose Castillo at the University of South Florida, points out that students, their families, educators and communities don’t fully understand how many absences can put a student at risk academically. In the fall of 2016, the team surveyed 5,790 chronically absent secondary students—missed 10 percent or more of days during 2015-16 school year—from eight states and 91 schools.

“It is nearly impossible for critical stakeholders (parents, students, school, community, state) to fix a problem if they do not know it exists!” said Brundage. “Our survey shows that engaging in clear and consistent messaging for the purposes of building awareness of typical and acceptable levels of absences, as well as current numbers of absences, is still very much needed in schools across the country,” she added.

While working with districts and schools to solve chronic absenteeism, Brundage and her colleagues found that the data available from the student information systems allows educators to identify the scope and magnitude of the issue by identifying how many students were chronically absent and patterns or trends in the absences. But this data doesn’t tell us WHY students were absent. “Without an accurate understanding of the reasons students were chronically absent, educators will have difficulty determining interventions that can be matched to students needs and likely to improve attendance,” Brundage said.

When looking at why students were chronically absent, the survey found that health, transportation and personal stress top the list of reasons students reported for missing school. For example, 93 percent of students rated health items as “sometimes” or “usually” the reason for missing school with short-term illness, chronic illness, and medical appointments being common examples. A little over half (53 percent) reported that transportation issues, such as missing the bus, car problems or not wanting to walk in bad weather kept them home, and (42 percent) said they missed school due to personal stress.

The researchers also asked the kids for suggestions or ideas that might improve their own attendance rates. Their top ideas include reduce the level of difficulty of school, such as less homework; institute more lenient dress codes; and start school later shorten classes or add more time to pass between classes. “As we learn more through research and practice about the reasons students are absent, we are finding that it will require all stakeholders to work together to determine how to best improve student attendance,” Brundage said.

The researchers said the survey findings can be helpful for those working to address chronic absence. Based on the survey results, they recommend: