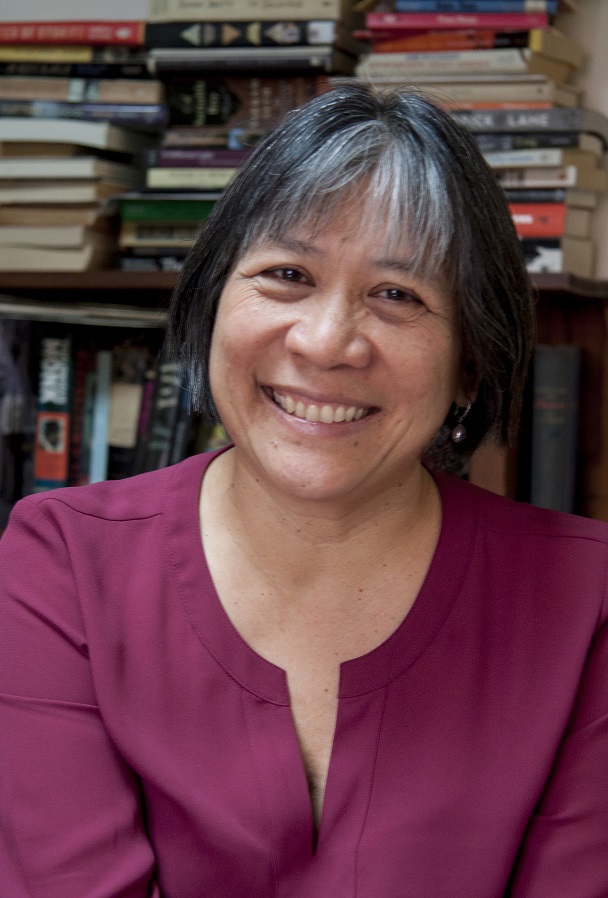 Hedy Nai-Lin Chang is the founder and Executive Director of Attendance Works, a national and state level initiative aimed at advancing student success by addressing chronic absence. A skilled presenter, facilitator, researcher and writer, she co-authored the seminal report, Present, Engaged and Accounted For: The Critical Importance of Addressing Chronic Absence in the Early Grades, as well as numerous other articles about student attendance. Deeply committed to promoting two-generation solutions to achieving a more just and equitable society, Hedy has spent more than three decades working in the fields of family support, family economic success, education and child development. She served as a senior program officer at the Evelyn and Walter Haas Jr. Fund and as co-director of California Tomorrow, a nonprofit committed to drawing strength from cultural, linguistic and racial diversity. In February 2013, Hedy was named by the White House as a Champion of Change for her commitment to furthering African American Education.