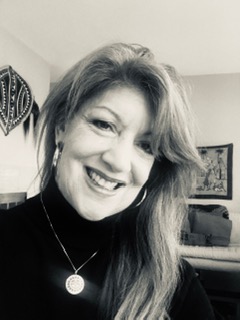 Lisa Villarreal joined Youth Ventures Joint Powers Authority as the CEO in 2016. She is a native Californian of Mexican-American descent who has been a Bay Area resident for the past four decades. Her career spans from time as a front line bilingual adolescent crisis counselor, with La Raza Consortium, to spearheading national think tank efforts in education equity and social justice on the boards of Grantmakers for Education, the National Equity Project, and the National Coalition for Community Schools. Lisa has worked at the local, regional, state and national levels to convene both public and private sector groups. For more than a decade she served as the Education Program Officer at the San Francisco Foundation, and helped seed funding efforts such as the Oakland offices of African American Student Achievement, Latino Men and Boys, Restorative Justice, and Community Schools/ Thriving Students.

Lisa has a master of Education from San Francisco State University and a K-12 Management and Administration Credential from California State University, East Bay. She also holds degrees in Psychology and Counseling, is a trained facilitator, and earlier served on the American Federation of Teachers/AFLCIO executive board.

On Thursday, August 5, join @RemindHQ and Attendance Works for a webinar about promoting engagement and attendance for the 2021 school year, including simple strategies you can implement as your community returns to school. Register here. https://t.co/MjT4BK4Mgl #SchoolEveryDay