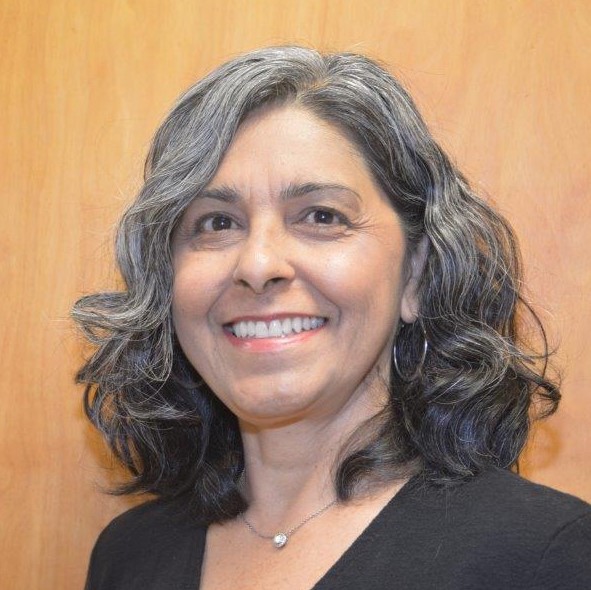 Gina Martinez-Keddy is the executive director of Parent Teacher Home Visits (PTHV), a national family engagement model in twenty-eight states that strengthens relationships between teachers and parents – the primary co-educators in a child’s life.

As a community organizer in 1997-1999, Gina worked with parents and other organizers to help launch PTHV in Sacramento, California, then rejoined PTHV as executive director in June 2017. In the intervening years, Gina continued her organizing career across California, serving as the executive director of Congregations Organizing for Renewal and Orange County Congregation Community Organizations. At PICO National Network Gina served as director of professional development and statewide consultant. She earned a B.S. from Cal Poly Pomona, an MBA from UC Los Angeles, and a master’s degree in Social and Cultural Studies in Education from UC Berkeley.