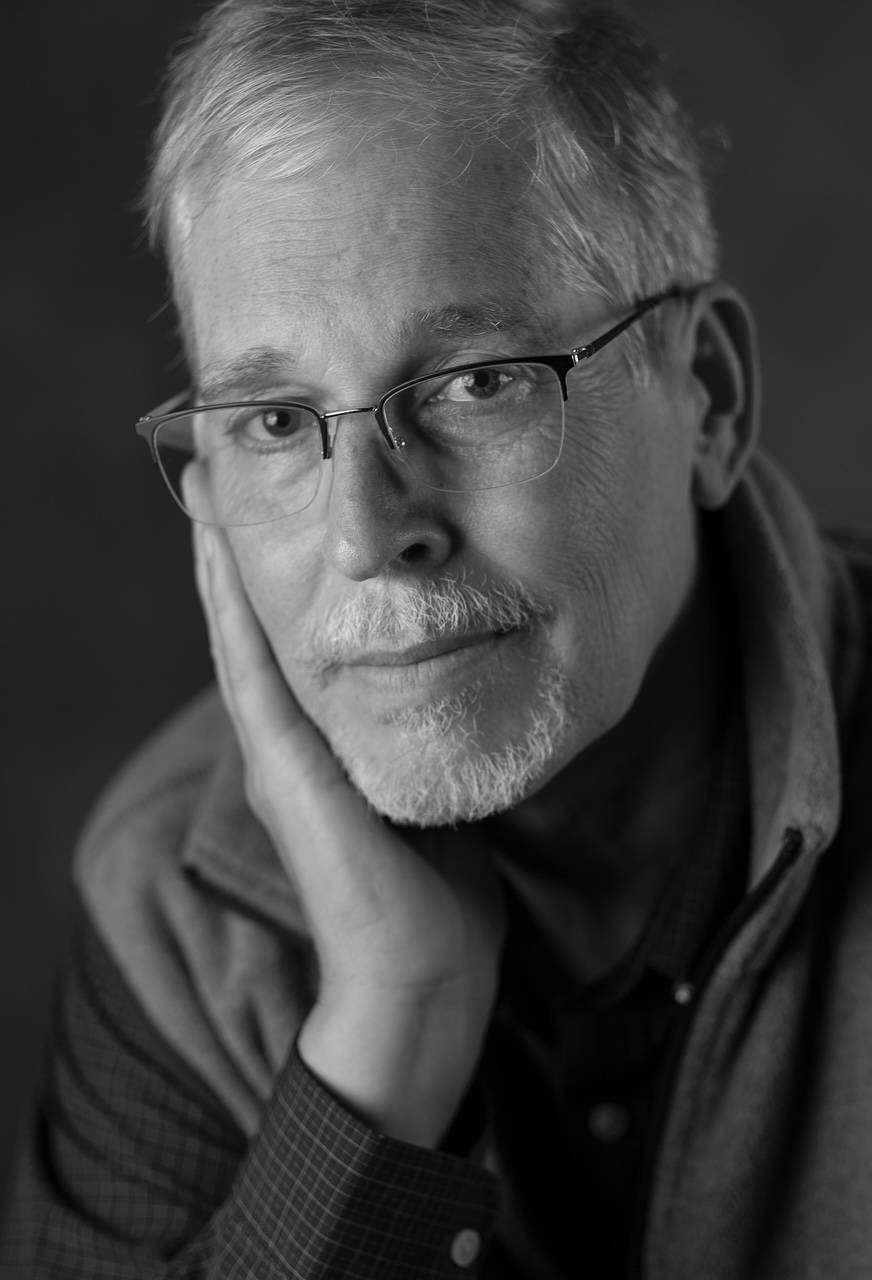 Brent Schondelmeyer recently retired from the Local Investment Commission (LINC) - a community-based intermediary supporting an extensive network of community schools in the Kansas City, Missouri area. As LINC’s deputy director, he was responsible for community partnerships, communications and community engagement during a career that covered 25 years. That included working with Attendance Works staff on attendance initiatives implemented with school district partners.

Brent has served on the Coalition for Community Schools Executive Committee and worked closely with the local Campaign for Grade-Level Reading. Prior to LINC, he had an extensive journalism career. Civic endeavors include serving on the board of the Mid Continent Public Library and the State Historical Society of Missouri. Brent holds an undergraduate degree from Grinnell College (Grinnell, La.) and a master’s degree in Public Administration from the London School of Economics.